Facebook is testing a new video speed-dating app called Sparked, which is being developed by Facebook’s NPE (New Product Experimentation) team that works on experimental services.

According to the Facebook app’s description, accessed by The Verge, Sparked will allow the users to interact via the speed video dates that can last as long as 4 minutes.

Sparked will help you find people with kindness:-

The general theme of the Sparked speed dating app is kindness, and during registration the company asks users what makes them a kind dater.

It also promises no public profiles, no swiping, no DMs, and that it’s free to use. The Sparked app would require users to sign up with their Facebook profile.

If these daters connect in the first four minutes, they will be allowed to go on a second video date, which will last for 10 minutes. After that, Sparked will reportedly advice users to exchange contact info to stay in touch outside of the platform.

You can view screenshots of the sign-up process below. Facebook told The Verge, calling it an ‘early experiment’. Only a small beta test is being conducted right now. 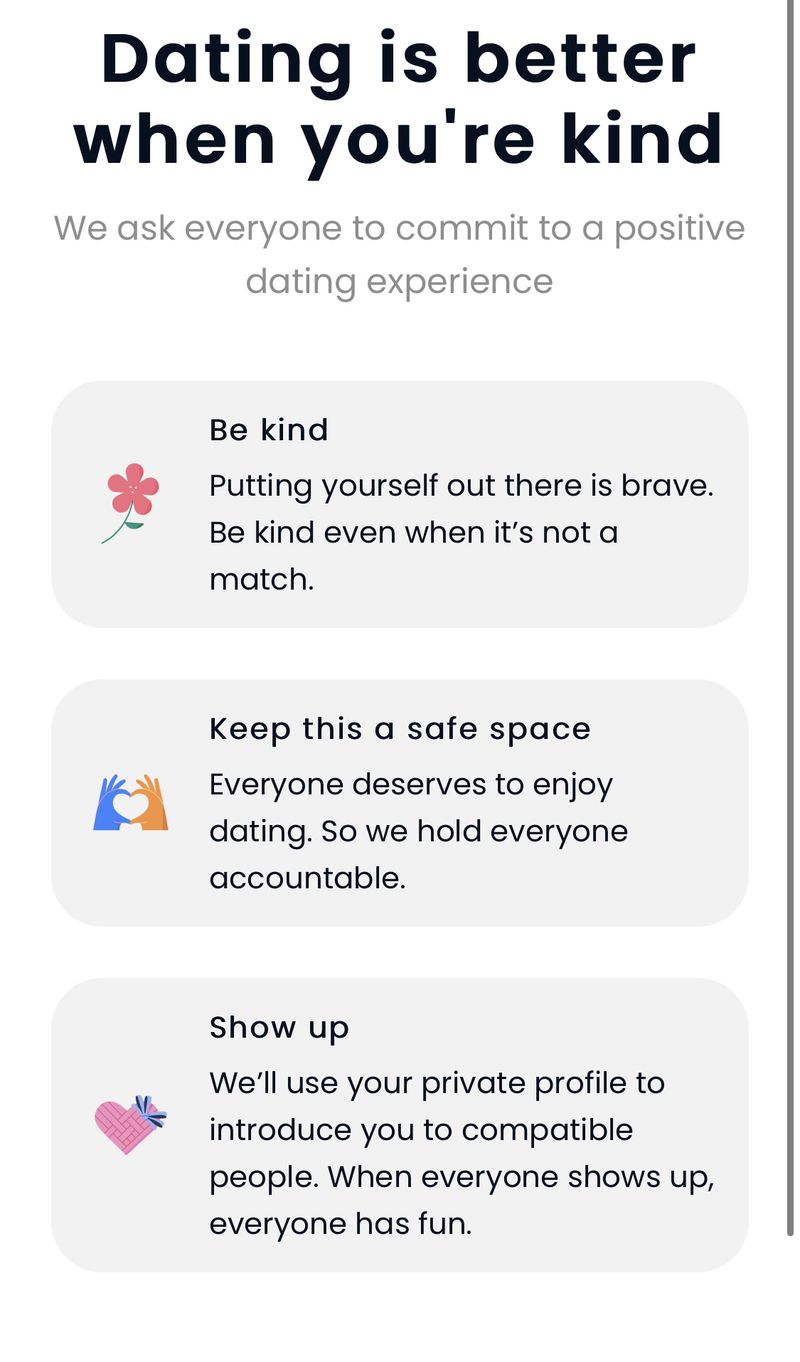 If users agree, Sparked does not offer any other forms of contact and suggests that people turn in to exchange contact information (social networks, messaging apps, or email).

Additionally, people will also be able to choose whom they want to date. However, it remains to be seen how the app will work and how it will connect people.

While setting up a profile, users reportedly get put on a waitlist, but the sign-up flow asks users what makes them a kind dater.

The Verge viewed a landing page for a dating event in Chicago that says 47 people have signed up to attend.

There is no clarity on how these users will attend the event as there’s no app on Google Play or App Store, and the webpage also doesn’t seem to be live anymore.

Google Photos Allow Users to Add Photos, Videos to an Album While Offline