NASA has posted an beautiful images of the Earth on Instagram that have been captured from the vantage point of the International Space Station.

According to NASA, the pictures showcase the natural system of land, water, ice and air on Earth-connect to each other to bring life. “No matter whether we are on land or in space, we are unified by this tiny blue planet”, reads a part of the caption shared by NASA along with the images.

“Leading up to Earth Day, we invite you to celebrate our blue marble!…” says NASA in its Instagram post.

The first photo in the series is of Bombetoka Bay in Madagascar near the city of Mahajanga. The Mozambique Channel flow inland joining the freshwater outflow of the Betsiboka River, forming Bombetoka Bay. 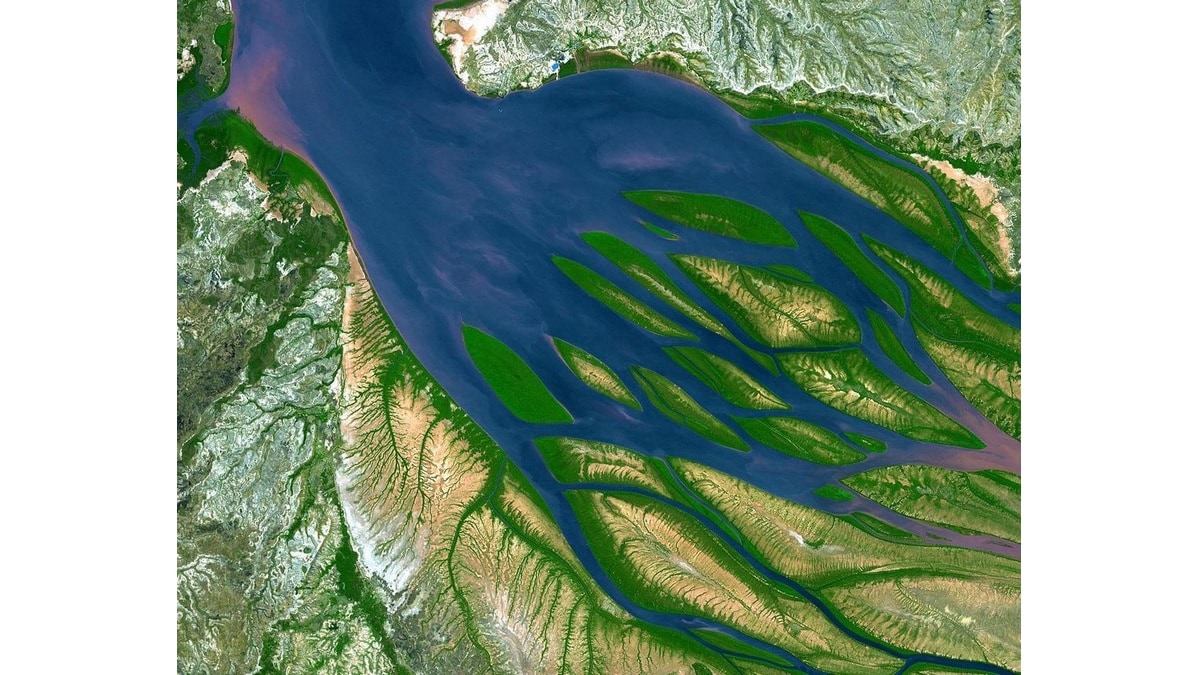 It is an eroded dome, 40 kilometres (25 mi) in diameter, exposing sedimentary rock in layers which appear as concentric rings.

Igneous rock is exposed inside and there are spectacular rhyolites and gabbros which have undergone hydrothermal alteration, and a central megabreccia. The structure is also the location of exceptional accumulations of Acheulean archaeological artifacts. 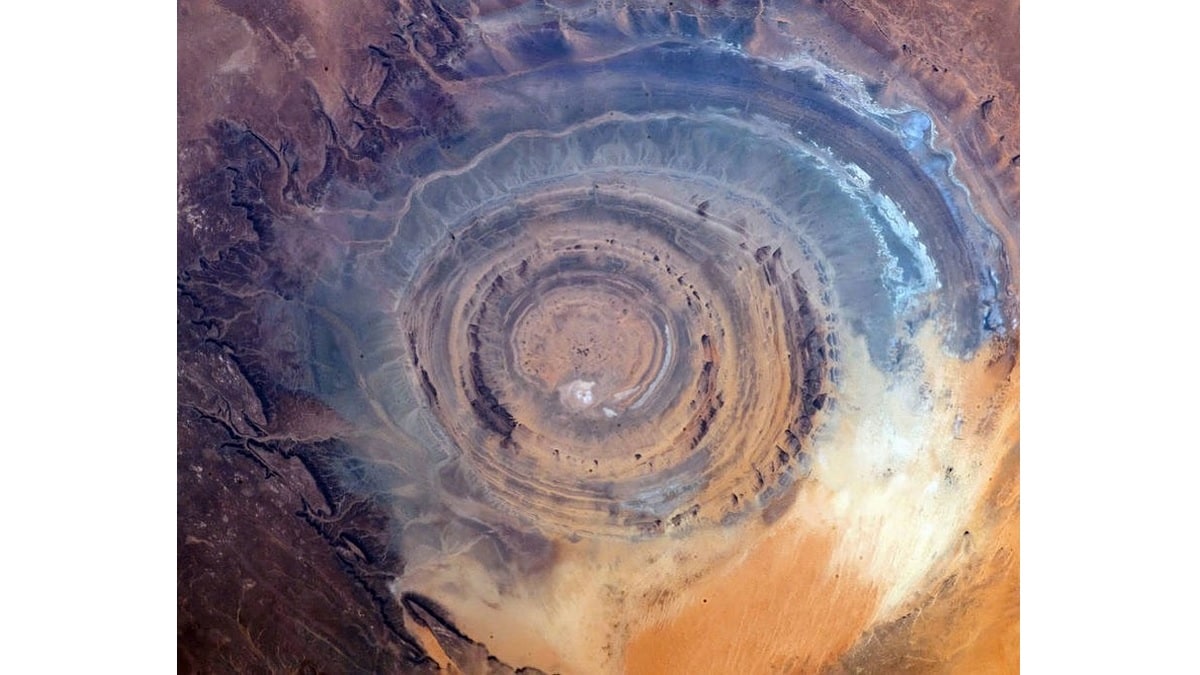 The Third Image in the series is of Everglades of South Florida. Everglades is a natural region of tropical wetlands, 20 percent of which is protected by the Everglades National Park. 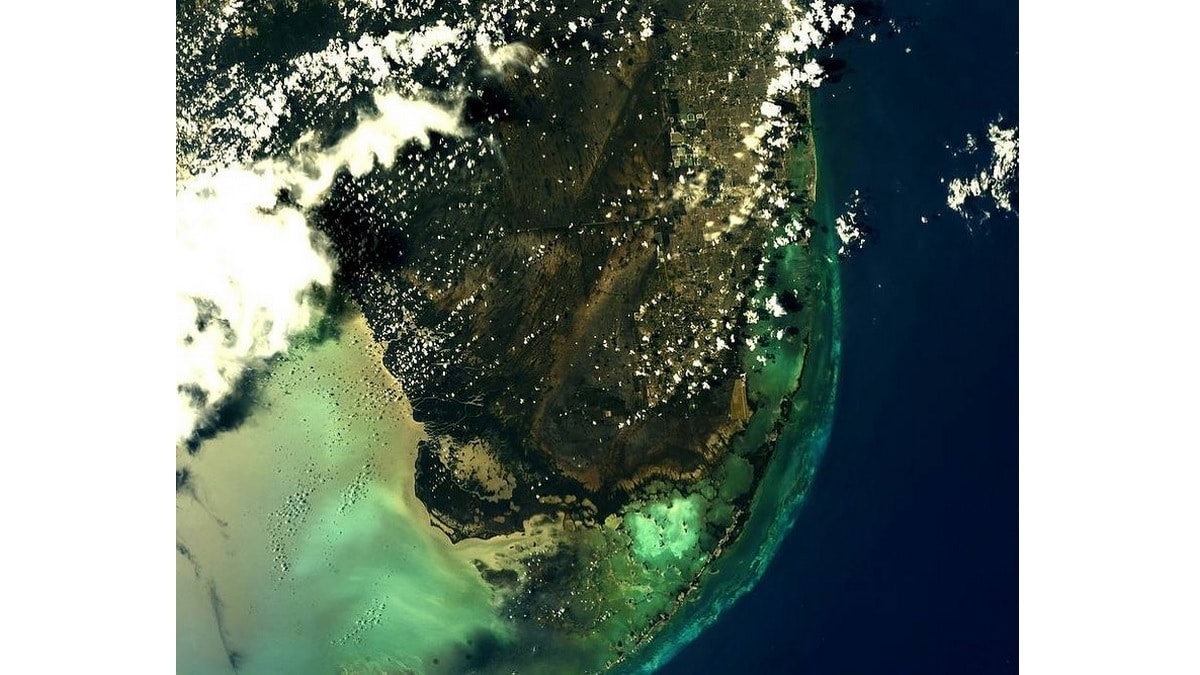 The final photo in the series was that of the frozen Dnieper river in Europe. The image was captured by European Space Agency astronaut Thomas Pesquet From International Space Station. 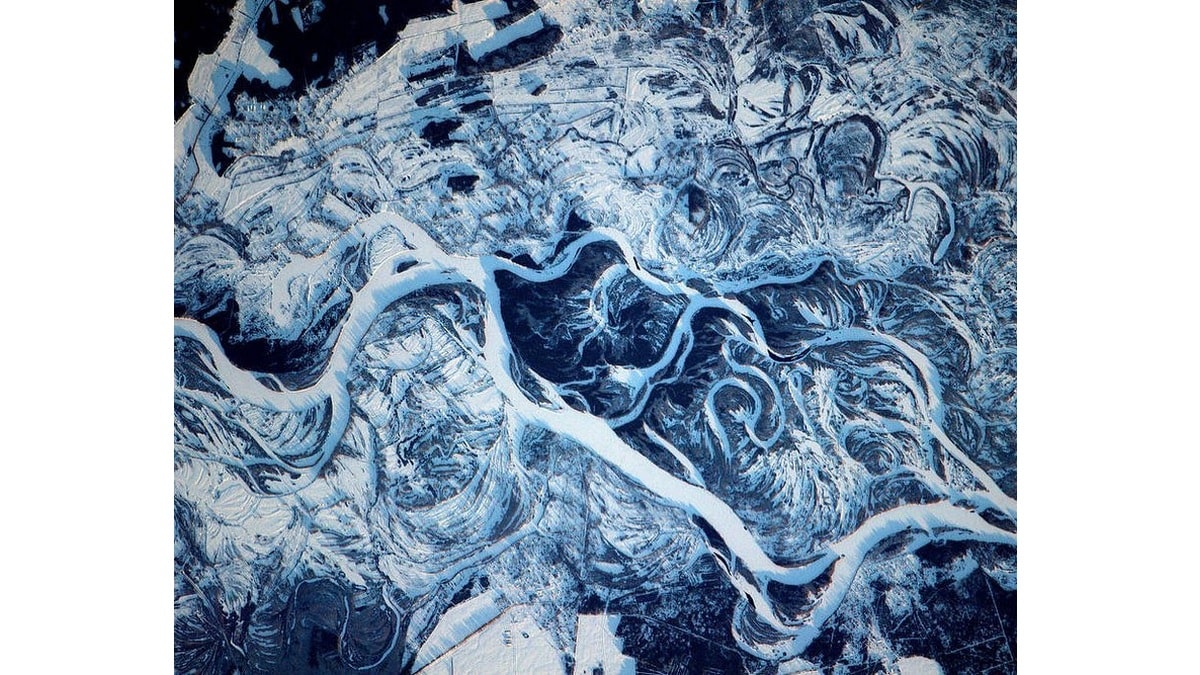 The picture shared by NASA has gathered 1.2 million likes and accumulated thousands of reactions from netizens.