WhatsApp is working on testing a new privacy feature that lets users send media that disappears after the receiver has seen it. The ‘view once’ feature has been rolled out to some beta testers on Android with version 2.21.14.3.

The feature was first spotted by WhatsApp features tracker WABetaInfo which said that the company is bringing the view once media feature for WhatsApp beta for Android 2.21.14.3 version. 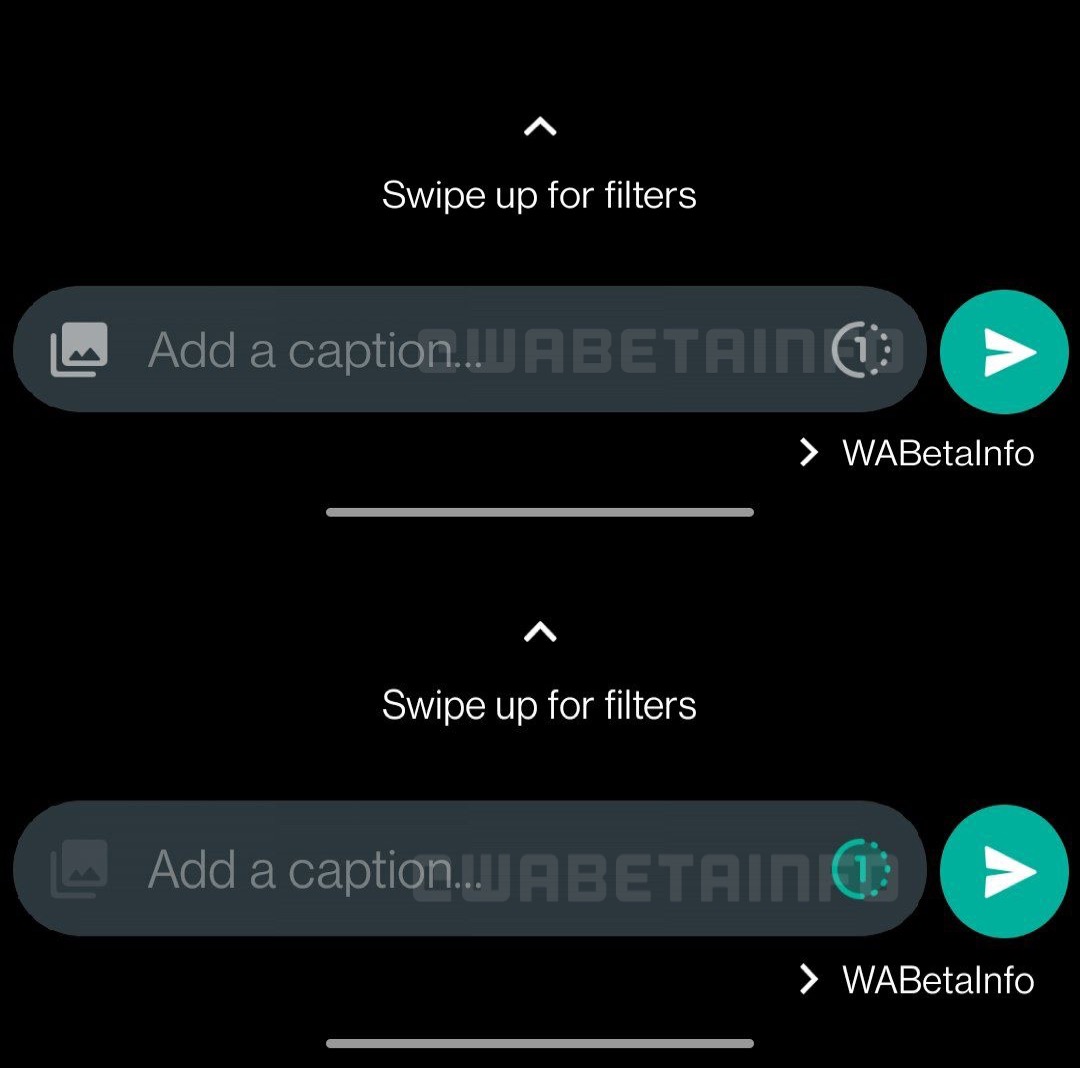 If a user disables read receipts, they can still see if the receiver has opened the photo or video set to view once. However, the sender will not know when the recipient opens the message though.

For group chats, users still have the option of seeing when other participants open expiring photos even if read receipts are disabled. 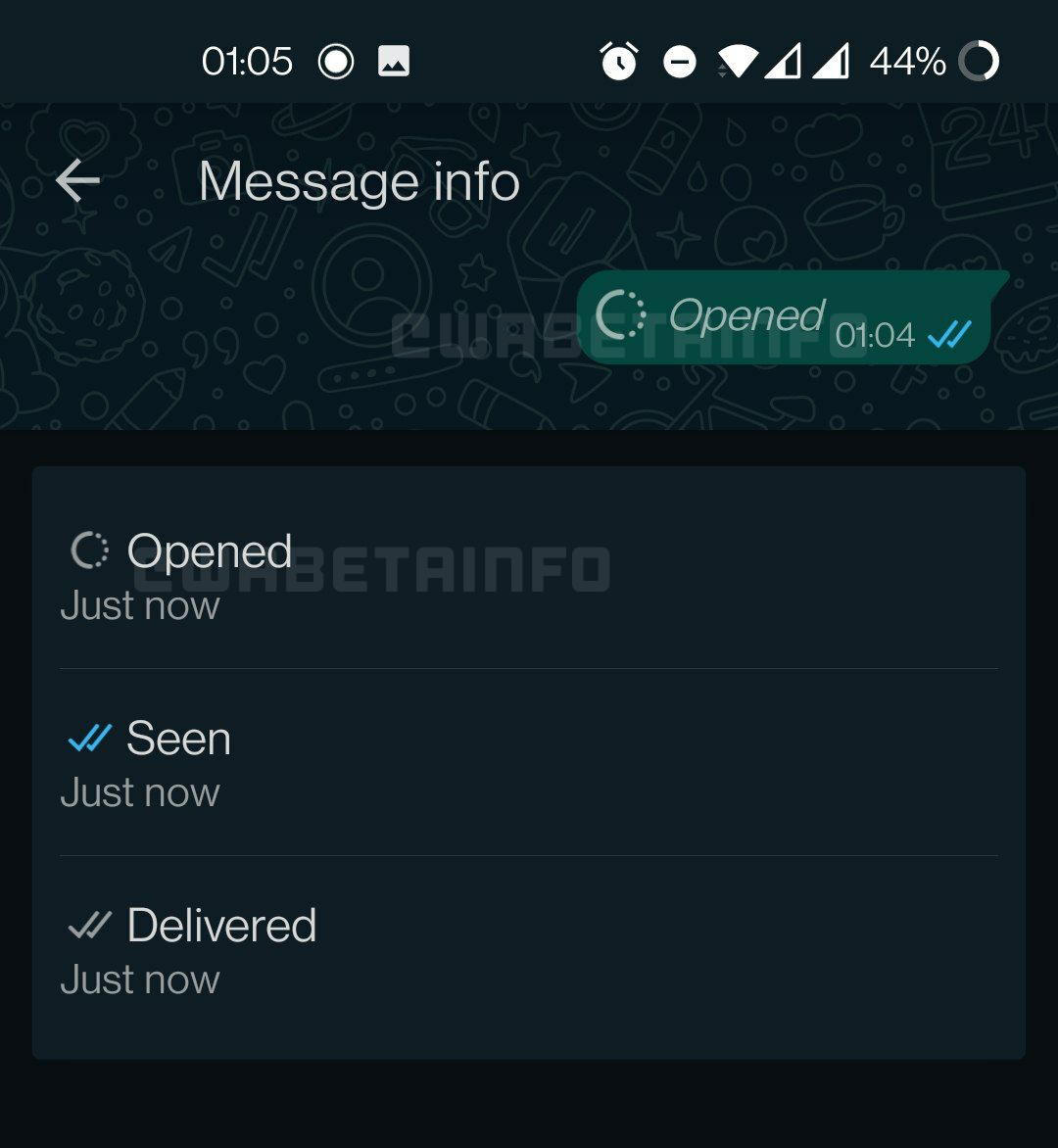 The publication says that taking screenshots is still enabled for these ‘ view once’ photos and videos, which means that the recipient can take a screenshot of the media before it gets deleted.

Users can also share photos and videos set to view once in groups, and you can see who opened them in Message Info.

Blocked contacts in common groups can still open those photos and videos: they cannot message or call you, but they can still interact with you in groups.

If the ‘view once’ button is not visible when sharing media, your phone does not have this feature. Users can locate this feature in WhatsApp’s 2.21.14.3 Android version.

This feature is only available to select beta testers on Android and there is no public release date for it yet. WABetaInfo says iOS beta testers will be getting the ‘view once’ feature soon.